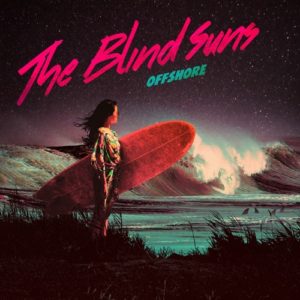 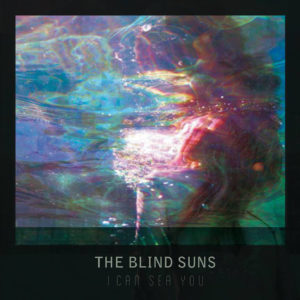 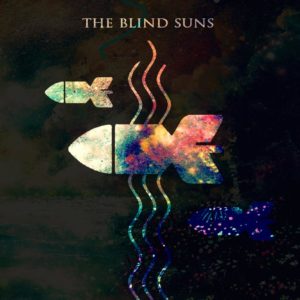 From the atlantic shore’s breeze to the wild slavic lands, french-polish band The Blind Suns joined the edges of Europe to create and shape their own Pop with surf-fuzz guitars and reverb drenched vocal harmonies.
They recently worked with US-producer Charles Rowell (Crocodiles) on a new LP « Offshore » (Deaf Rock Records / Wild Valley Records / early 2018).

Founded first in duet at the end of 2014 with the release of a first album entitled “Baltic Waves”, the project receives strong support from the national press since its inception (Les Inrocks, Magic Rpm, Mowno, Longueur d’Ondes, radios Ferarock, etc).

It is in trio that the band will chained a year of French concerts in 2015. The project begins an international project, with 4 successive tours in the United States, including clubs and festivals in NYC, California, Texas, New Mexico, California and in particular a beautiful highlighting by the famous festival finder SXSW talents in Austin who program them three years in a row (2016,2017,2018).

At the production level, the band also makes the choice of the international by recording the Ep “I Can Sea You” (Wild Valley, 2016) with the British producer Clive Martin (The Cure, Nick Cave) and recently his new album ” Offshore “(Deaf Rock, 2018) with Californian producer Charles Rowell of The Crocodiles.

The year 2017 was punctuated by the arrival of new partners – the Strasbourg label Deaf Rock (Last Train, Colt Silvers), the LMP booker (Ko Ko Mo, Das Kino) and negotiations are under way for a distribution and a agent on the American territory.

2018 is a stronger year for the project which will continue its development in France and abroad with the release of its album “Offshore” last April followed by tours in France, in the United States and in Europe.